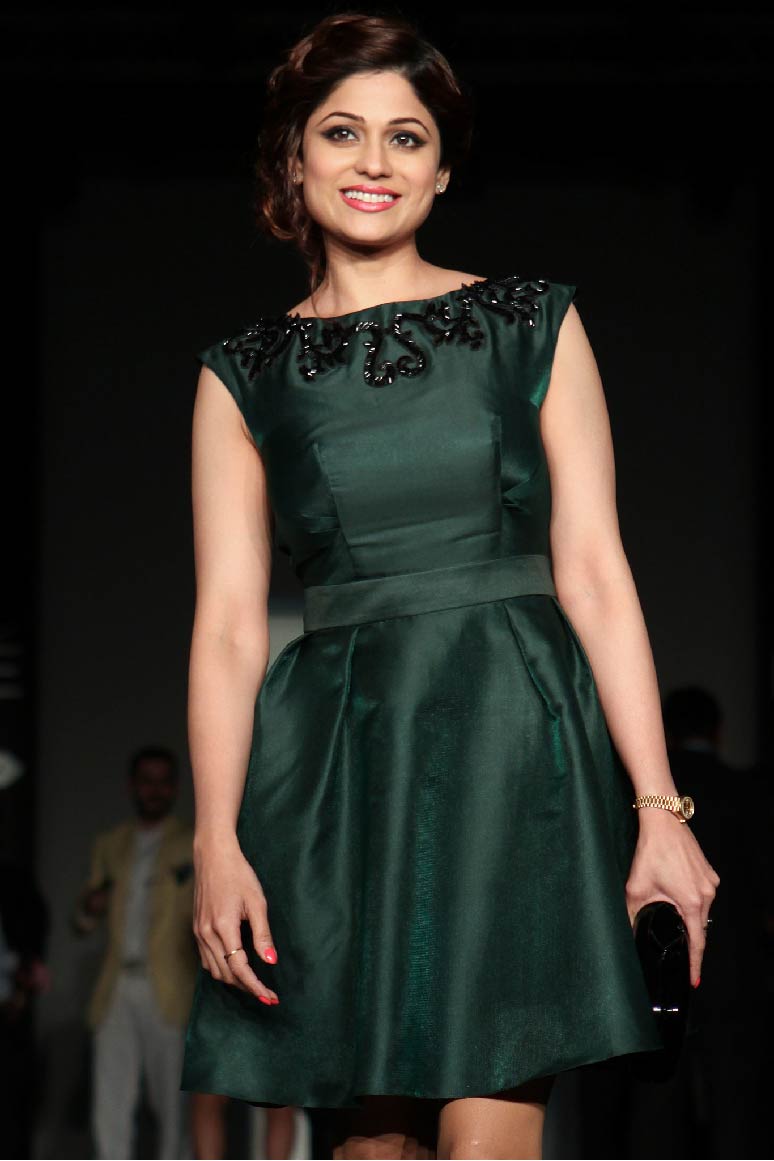 Shamita model-actress. The Real Name is Shamita Surendra Shetty, She is an Indian Bollywood model-actress and interior designer. Made her Hindi film debut in the multi-starters in Mumbai.